Season Three of the medical drama series The Resident, premiered on September 24, 2019 on Fox. The season will consist of 20 episodes. 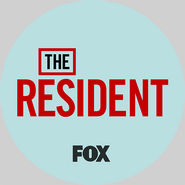 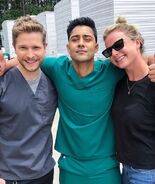 The Resident - Season Three - The Resident Will Return
Retrieved from "https://the-resident.fandom.com/wiki/Season_Three?oldid=10524"
Community content is available under CC-BY-SA unless otherwise noted.